You are here: Home » News » Encyclopedia Industrial » Expert Tips On The Best Way to Use Fishing Pliers

Expert Tips On The Best Way to Use Fishing Pliers

Fishing pliers are one of the most common tools in the world. No matter what kind of fishing you do, you may need a pair. The fishing crimping pliers allow you to easily unhook a fish without using your fingers. You can use pliers to flatten the hook barb, tighten the hook, grab the line and cut the fishing line. This aluminum fishing pliers may even come in handy when you encounter an emergency situation (such as when you accidentally impale yourself on a hook.). Therefore, learning to use fishing pliers is very important.

How To Use Pliers Without Injuring Fish

Many anglers increasingly use methods of catching and releasing fish to ensure that their fishing grounds are rich in fish. I think catching and releasing to be the purest form of fishing because it allows me to enjoy the thrill of making a catch while giving fish the opportunity to continue living, and maybe one day I can catch it.

However, catching and releasing does not involve throwing the fish back into the water after catching it. Using proper capture and release techniques is essential, especially when it comes to removing the hook from the fish with pliers without harming it.

Using the right capture and release technology will ensure the survival of the capture. Here are some tips on how to properly use split ring fishing pliers to unhook fish without causing any serious injury. 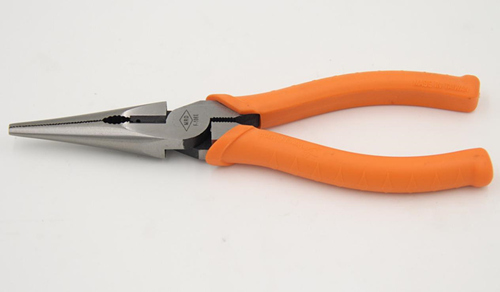 Use A Fish-friendly Hook

Consider using a ring instead of a J-hook. Studies have shown that one of the most important factors in fish survival is the position of the hook in the fish. A hook in the gills or gullet gives fish a 65 percent chance of survival because of the risk of dangerous internal injuries.

On the other hand, because the hook misses the important organ, the hook in the chin or mouth can give the fish more than 95% chance of survival.

Reel It In Quickly

Hooking the fish for too long will increase the chance of the fish becoming exhausted. The hooked fish has lower chances of survival if it is played to the point of physical collapse. No matter how effective your fishing decoupling pliers are, one of the factors that determine the survival chances of fish that have been caught and released is the psychological pressure on the fish during the fishing process. 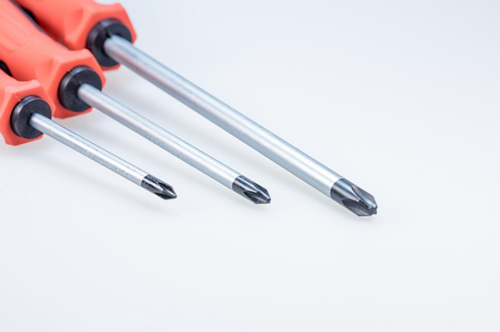 Learn To Use A Pair Of Pliers

Remember, the faster you catch a fish, the less psychological stress it may suffer, and the higher the chance of survival once the fish is returned to the water. This means that you must work fast unhooking the fish with a pair of best fishing pliers. If possible, place the fish in the water when it is unhooked so that you can unhook it and release the catch as soon as possible.

Avoid rough or prolonged contact with fish to avoid damaging the protective mucosa on its scales. The mucus layer on the fish scale helps protect it from diseases and toxins.

Unhooking fish with titanium fishing pliers should be very easy and straightforward, especially if the aquarium hook you are using does not sink deep into the fish's mouth or body. However, even with the most skilled fish decoupling skills, it is difficult to decouple large aggressive fish. Such fish may eventually be injured, and once released, it will reduce their chances of survival. To unhook the large aggressive fish, please consider appeasing it first.

The Hook If Necessary

Sometimes it is best to leave the hook inside the fish, especially when the hook is in the intestines, gills or lips or deep in the mouth. Attempting to remove the hook in this situation may cause tears in the fish meat and important internal organs, which may exacerbate the fish's injury and reduce its chance of survival after being released back into the habitat. Cut off the hooks as much as possible, then let the fish go.

The hooks left in the fish may rust and fall off by themselves. Therefore, please avoid using hooks made of stainless steel or any other corrosion-resistant materials. In addition, please avoid the use of high-pitched hooks, because they have extra pointed, may cause fatal injuries. The treble hook also takes longer to remove.

In addition to providing a variety of pliers, our company also provides precision screwdriver sets, battery powered hand tools, digital torque wrench and other tools. If you are not sure how to use these products, you can contact us.