Pliers are a hand operated tool for fastening, and some pliers also have a cutting function. There are many types of pliers, but they all have a part for clamping the material, called "jaw". The jaws are controlled by levers, which can produce a large clamping force.

1. How to Use the Pliers

1) Under normal circumstances, the strength of the pliers is limited, so it can not be used to operate the work that cannot be achieved by the strength of ordinary hands. Especially the smaller or ordinary needle nose pliers may damage their jaws when it is used to bend strong bar stock.

2) General wire cutting pliers have three cutting edges, which can only be used to cut iron wire but not steel wire.

3) The handle of the pliers can only be held by hand, and it cannot be reinforced by other methods (such as hitting with a hammer, clamping with a pair of vise grip pliers, etc.). 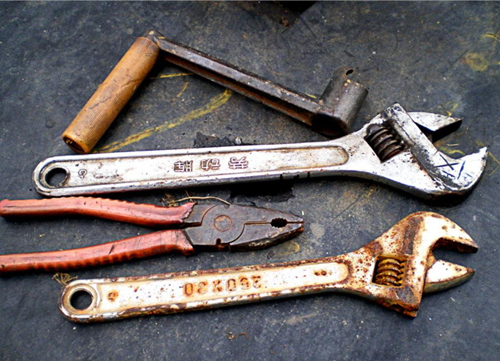 Needle nose pliers, also called trimming pliers, are mainly used to cut single-strand and multi-strand wires with thinner wire diameters, as well as to bend the wire joints of single-strand needle nose pliers and strip plastic insulation. It is also one of the tools commonly used by electricians (especially internal electricians). It is composed of a pointed head, a knife and a pliers handle. The operation method of using needle nose pliers to bend the wire connector in a narrow space is: first fold the thread end to the left, and then close the screw and bend it clockwise to the right.

It is used to tighten or loosen the knuckle or tube nut on the electric wire tube, and the method of use is the same as the adjustable wrench. 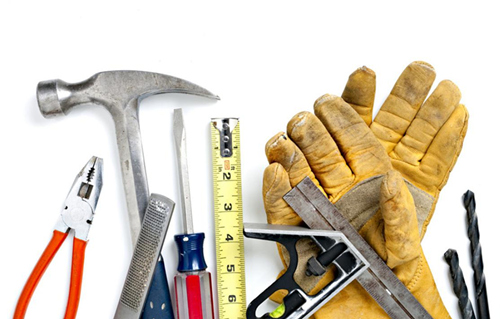 3. Tips for Safe Use of Pliers

1) Ordinary pliers cannot cut piano wire unless it has this function.

2) Do not put the pliers in an overheated place, otherwise it will cause annealing and damage the tool.

3) Cut at the correct angle. Do not strike the handle and head of the pliers, or curl the steel wire with the pliers blade.

4) Do not use light weight pliers as a hammer, or tap the pliers’ handle. If abused in this way, the pliers will crack and break, and the pliers blade will collapse.

5) Do not use light duty pliers to curl hard steel wire. If bend the thick wire with vise grip needle nose pliers, the pliers will be damaged.

6) Do not extend the length of the handle to obtain a greater shear force, you should use larger pliers or wire cutting plieres.

7) The pliers cannot be used on nuts and screws. The effect of using a torque wrench is better, and it is not easy to damage the fastener.

9) Wear goggles to protect your eyes when cutting wires.

10) Pay attention to the warning: the rubber sleeve on the handle is to increase the comfort of use, unless it is a specific insulated handle, these rubber sleeves are not protected against electricity.