You are here: Home » News » Encyclopedia Industrial » 5 Major Types of Pliers and Their Uses

5 Major Types of Pliers and Their Uses

If there seems to be an easy-to-understand phrase in the field of hand operated tools, "pliers" may be suitable for this requirement. When you need to grasp, position, twist, cut, tighten or loosen various things, battery powered pliers can cover a fairly wide range of applications. Their overall design includes two handles, a pivot and a head. Therefore, many different types of pliers are tailored for specific applications. Although the changes in pliers are almost endless, today we will look at the five major types of pliers and their uses.

It comes from the sliding joint. Slip joint pliers do not pivot from fixed rivets, but have adjustable pivot points that allow the two parts of the pliers to move, thereby expanding the range of jaws. Slip joint pliers can hold materials with different thicknesses. The jaws of slip joint pliers usually consist of two parts. At the mouth, the jaws have a flat jagged texture that helps to grip a flat surface. Behind them, the jaws are usually curved to grasp round surfaces, such as pipes and rods.

These are some of "universal" pliers, very common in the tool set. They work well in various clamping applications, depending on the function of your specific pliers, you can find some useful functions such as bending and fixing, crimping metal, winding wire, cutting wire and soft nails . At a critical juncture, you may use them to loosen and tighten nuts. After all, slip joint pliers are very convenient tools.

Tongue and groove pliers have the same working principle as slip joint pliers, so that they may actually be a subset of this category, rather than a completely independent category. These types of pliers are also known as water pump pliers, and multipliers or channel locks account for the majority of plumbing applications. These types of pliers also have adjustable pivots, although the adjustment range of the tongue and groove pliers is much larger than that of slip joint pliers.

Generally, there are seven different positions for water pump pliers, but the position of the pliers may be different depending on the size. The jaws are kept parallel at any position, but can be opened wider. The head is usually angled and the handle is longer to allow access to the pipe in a narrower space.

Like slip joint pliers, the jaws on these pliers usually have a serrated, flat front end, and the serrated curved portion can be used to grasp the pipe. 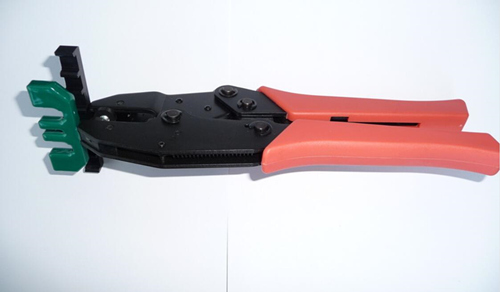 Locking pliers can hold things well, especially when your hands are free. They have a double lever effect, so that they can be used as hand-held vise grips.

The jaws on these pliers will close like any pliers you expect, but with a greater locking force, it can bring more pressure. Once the lever on the handle is triggered, the locking pliers will release its holding power. You can adjust the width of the jaws by turning the best screwdriver set at the end of the handle.

Linesman’s pliers (also known as electrician pliers, or side cutting pliers) are hinged at a set pivot point. The front of the jaws are flat and shallowly serrated, and can be used to hold flat objects or allow electricians to twist the wires together. These types of pliers are right behind the front of the pliers and include side cutting pliers that allow users to cut the wires. Even though they usually have immersion handles, most are not insulated and you should not make real-time connections with them. 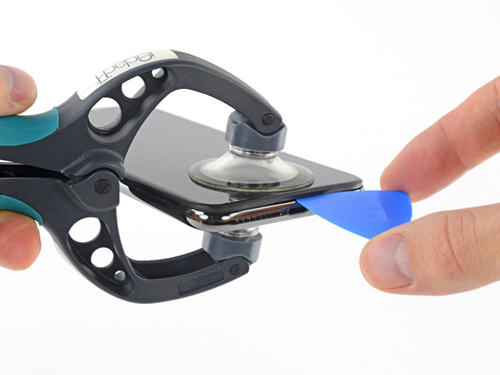 Cutting pliers are staples in a power tool bag. They have a relatively short chin set, which is at an angle to the handle. The cutting knife extends to the tip of the knife, allowing you to accurately cut the wire squeezed in the box, and even cut small nails and screws. Some have longer handles to get more leverage.

Before buying any pliers, make sure to have a try and check if it fits your hand. Like many other smaller manual tools. By choosing the right pliers, you will get a more pleasant use experience.